Many times, people from the outside tend to believe a stock market is a one-stop place for a continual amassing of wealth. 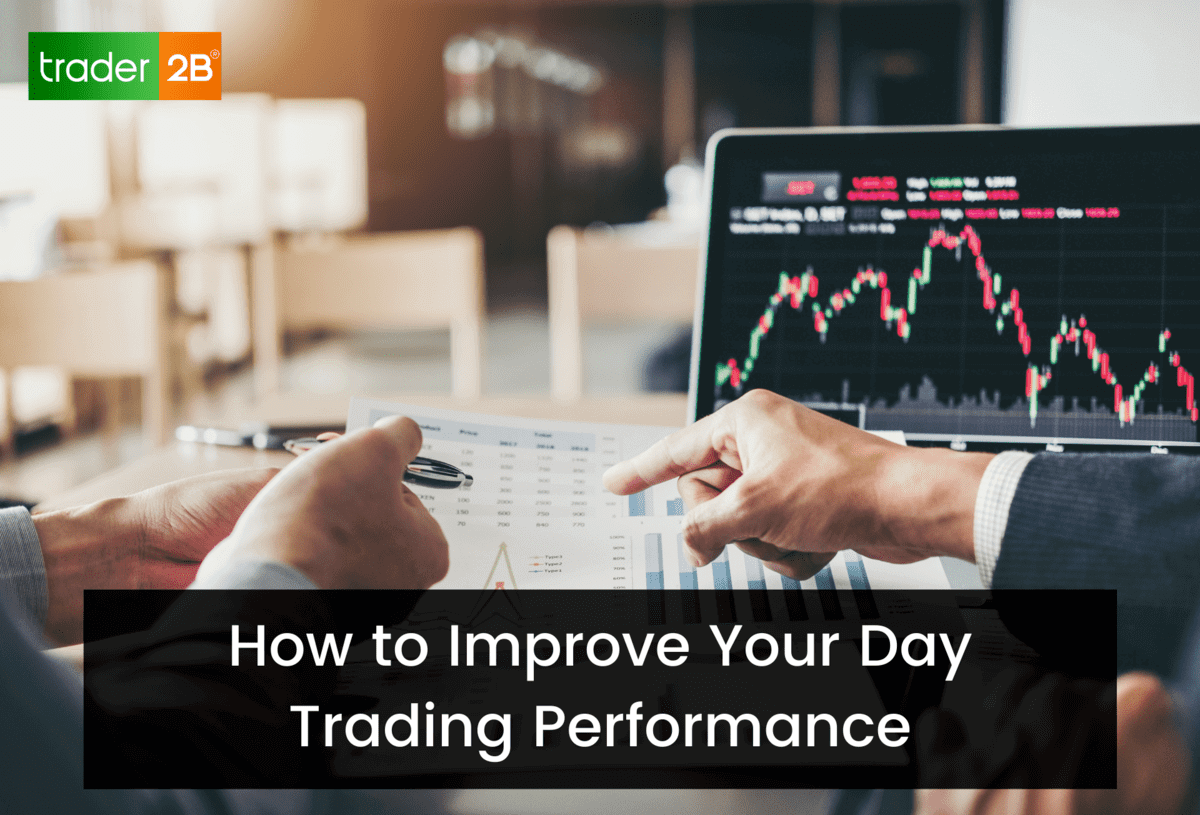 Let’s put an end to Swing trading vs Day trading. In today’s trading market, Swing trading has gained the interest of beginning and expert traders. As an alternative to day trading, it still goes without its own limits. Although, the better your skills, the higher your swing trading success.

What is Swing Trading?

Timing is key in trading. It can have a significant impact on trading strategy and profitability. Swing trading is all about taking advantage of small-medium gains over a long period of time. Day traders open and close multiple positions within a single day. Swing traders take trades that last multiple days, weeks or even months.

These trading styles can suit various traders depending on the amount of capital, time and trade markets. It’s safe to say that one trading style isn’t better than another. It really depends on which style suits a trader’s personality most. Some traders stick to one style, while others may be day traders, swing traders, and investors all at once.

Day Trading as a Popular Choice

Day trading attracts traders looking to make a lot of money over a short period of time. For instance, if a trader risks 0.5 percent of his capital. He either loses 0.5 percent or makes 1.5 percent, and that’s a (3:1 risk-reward).

In addition, if he makes six trades per day, on average and wins 50 percent of his trades. He will be adding about 2.5 percent to his account balance each day, less trading fees. This implies that a 1 percent profit for every trade would grow an account by 500+% each year.

On the other hand, winning 50 percent of all trades you take, doesn’t come easily. You can make quick gains, but you can also rapidly deplete your trading account through day trading.

Swing trading adds gains and losses more slowly than day trading, but in some cases can also quick results. Assume a swing trader uses the same risk management rule and risks 0.5 percent of his capital. On each trade with a goal of trying to make 1 percent to 2 percent on his winning trades.

He makes six trades per month and wins 50 percent of those trades. In a typical month, the swing trader could make 3 percent on his account balance, fewer fees. Within a year, that amounts to about 36 percent, which sounds good but gives fewer returns than a day trader.

These examples show the differences between the two trading styles. A difference in the percentage of trades won, the average win compared to average loss, or the number of trades will affect a strategy’s earning potential.

As a general rule, day trading has more profit potential, at least on smaller accounts. As the account grows, it becomes harder to utilize all the capital on short-term day trades.

Day traders may find their percentage returns decline the more capital they have. Their dollar returns may increase since 5 percent on $1 million equates to more than 20 percent on $100,000. Swing traders have less chance of this happening.

Capital requirements vary according to the traded market. Traders can start with varying capital depending on the financial instrument. Although, Day trading stocks in the US requires an account balance of at least $25,000. No legal minimum exists to swing trade stocks, but a wing trader should have at least $10,000 as capital. It’s even better to start with a minimum of $20,000 if you’re looking to draw a reliable income from trading.

With preparation, charting and trading review means spending at least three to four hours at the computer. If a day trader chooses to trade for more than a couple of hours a day, then it can become a full-time job.

Some swing traders take trades that last months but with less profitability than day trading. So, they may only trade and update orders once a week, reducing to an hour work week, instead of per night.

Day traders make money off second by second movements, so they need to be involved while the action is happening.

Swing trading and day trading require a good deal of effort to generate consistent profits. Although, the knowledge required isn’t necessarily for the “book smarts.”

Successful trading is a result of using a reliable strategy over and over again. To get a profitable strategy comes with a lot of practice.

With varying prices, the trader needs to be able to implement his strategy under various conditions and adapt as needed. This is why day trading helps a trader gain maximum experience from loads of different market scenarios.

Read also: Is Paper Trading Right For You?

Individuals that like action, have fast reflexes, and/or like video games and poker tend to gravitate toward day trading.

For many traders, day trading is the most preferred option because it has more profit potential. At least in percentage terms on smaller-sized trading accounts. On the other hand, swing traders are bound by a fixed timeframe with low percentage returns.

Day trading requires more time than swing trading, while both take a great deal of practice to gain consistency. Day trading makes the best option for traders who love what they do and seek to hit high financial goals. 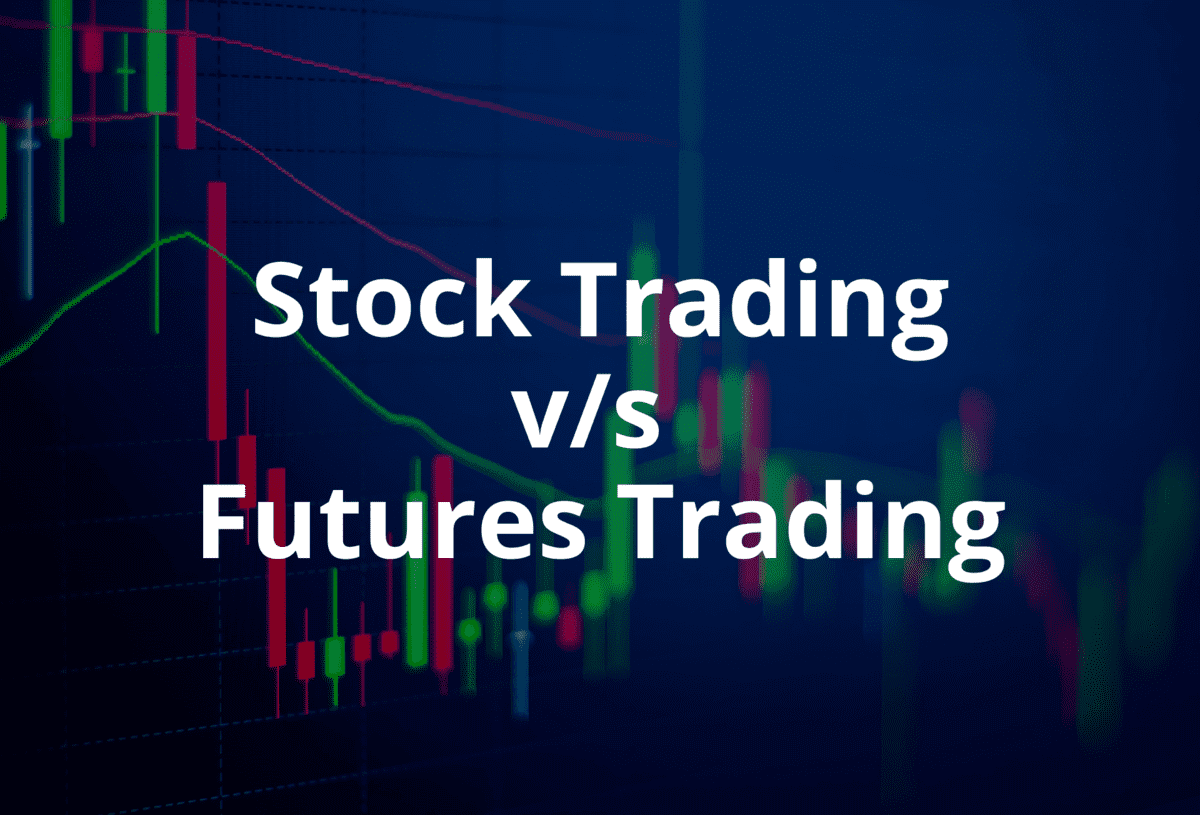 Stocks V/s Futures- Which is better? 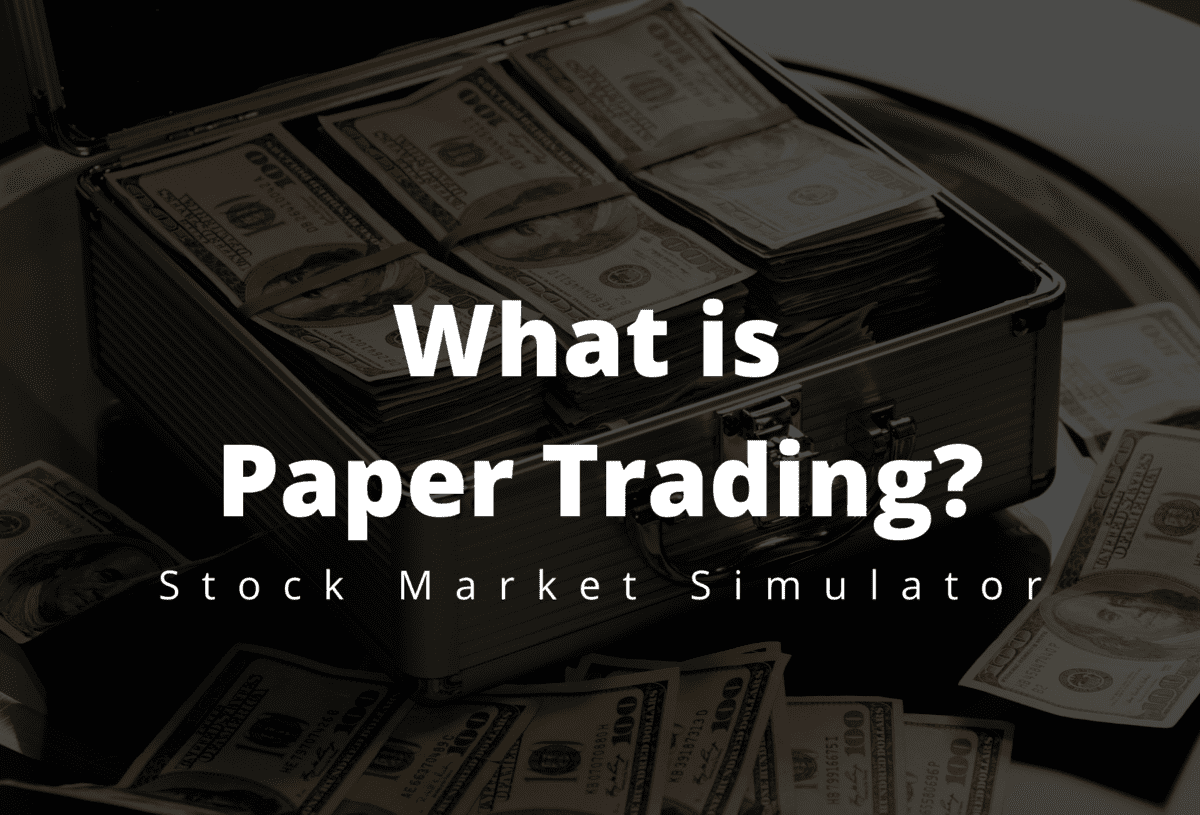 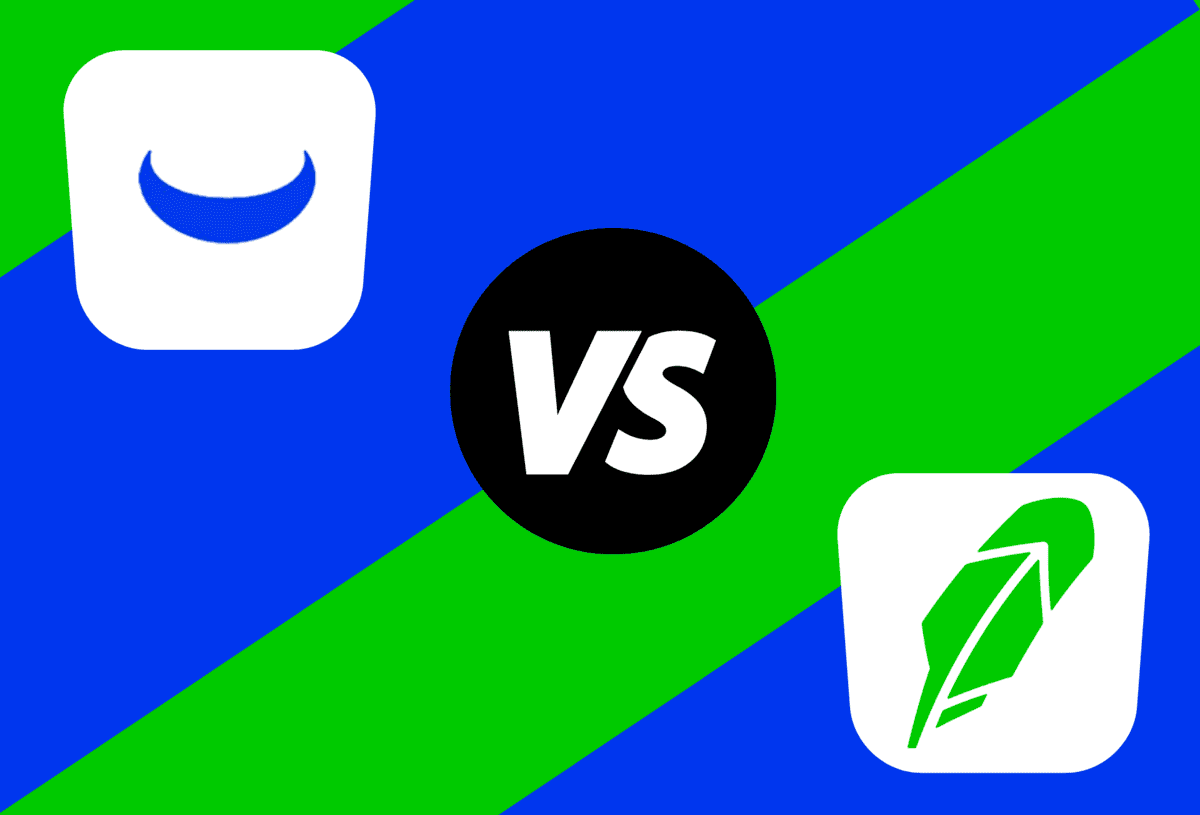 If you want your money to work for you, then the stock market is one of the best places to invest it.
trader2B 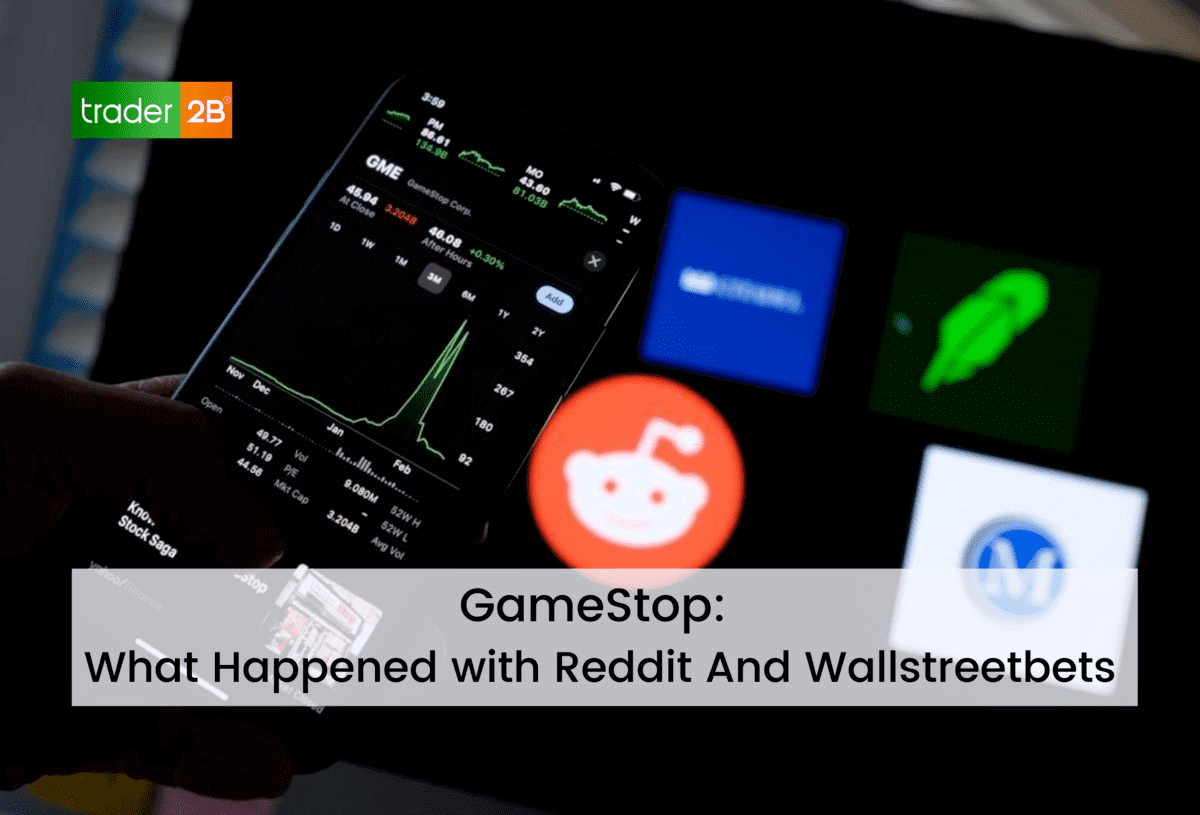 How to Measure Your Trading Performance: trader2B® 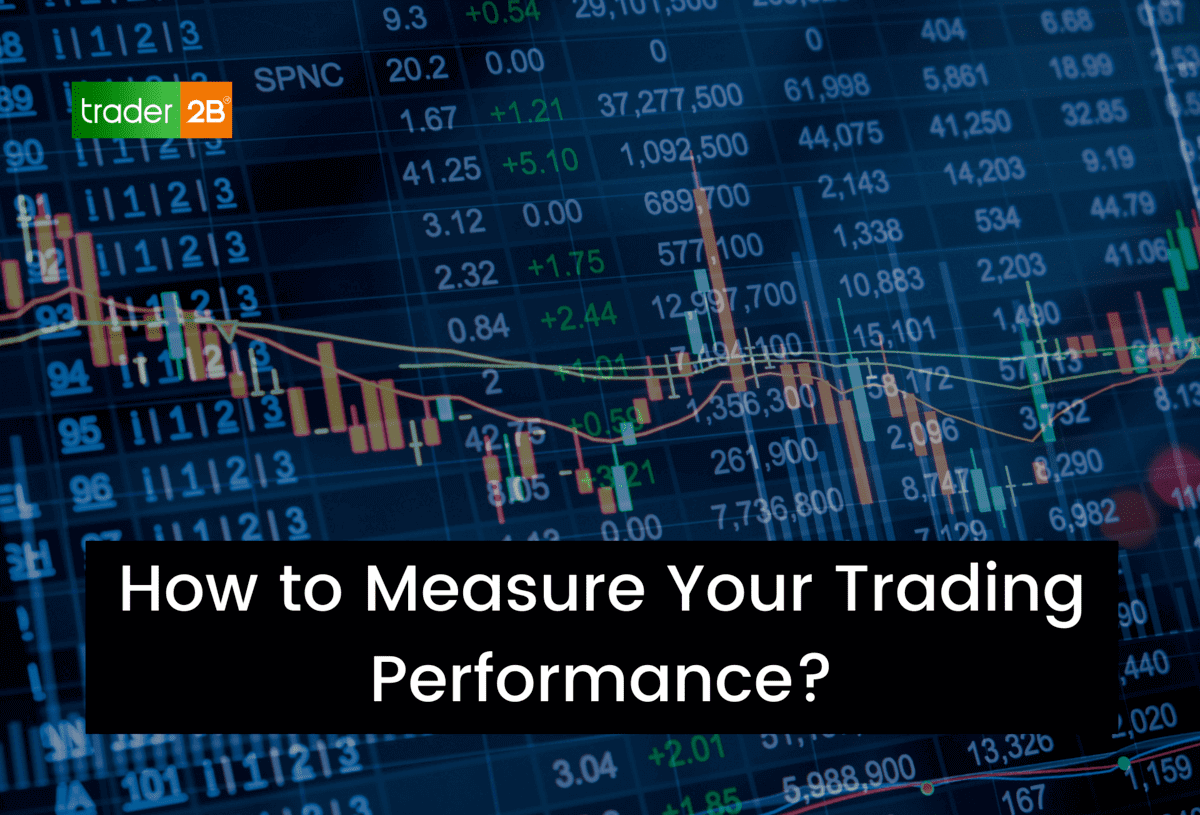 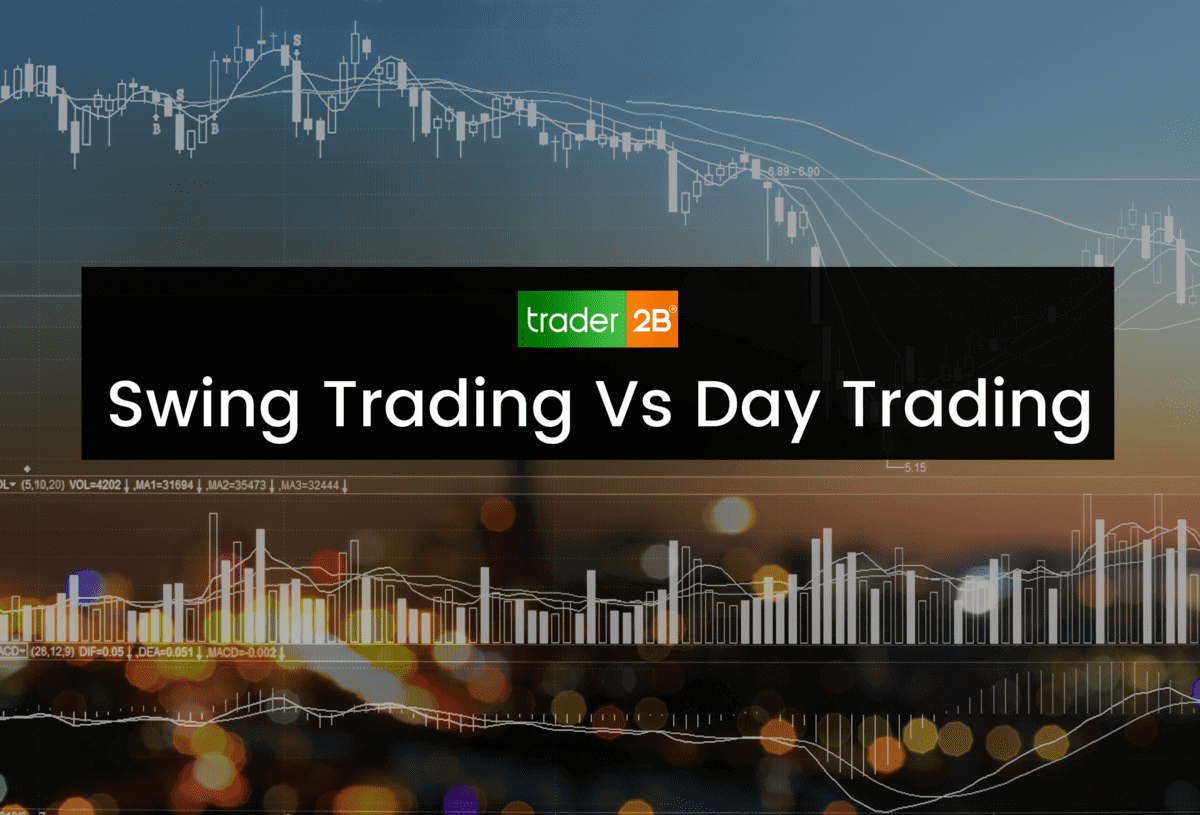